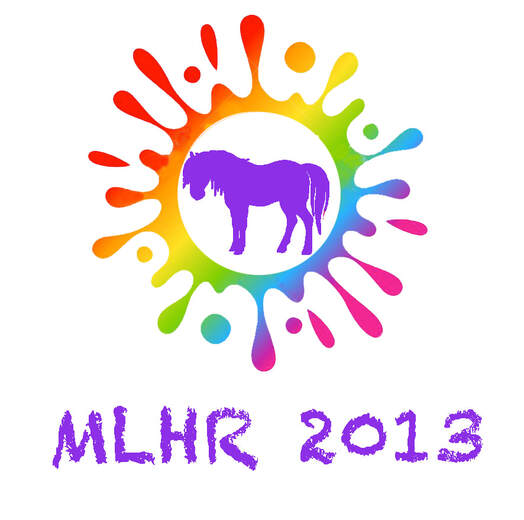 2013
First EP
Electric picnic was to become a huge event each year for MLHR with the now famous MLHR ranch, disco, bar, merch for sale and live ‘mass’
on the Sunday!

But the beginnings were humble, one little horsebox, one horse Jenny, a poster and 7 volunteers. Cathy, who was performing at EP, had been offered an area by Hugo the organiser to set up her own music gig at the festival. Instead she said she’d bring along her animal rescue and so it began.

‘We were in a small little area that first year away from the main event with Jenny and our collection buckets. We didn’t make much money but we met great people including some future volunteers and we could see the potential for us at an event like EP.
We get a great spot these days and the MLHR ranch draws a huge crowd over the three days. We’re very lucky too that Thomas Crosby, the owner of the Stradbally site, kindly lets us bring our animals up to his stables each evening so they get a good rest after the day and are away from all the night-time festivities.’ Debs

Huge work goes into setting everything up and taking it all back down again each year. Volunteers take days off from their own jobs each year to help out. But once the gig gets going its the best fun in the world.

‘Jenny has since given up her spot in the limelight and retired from show business but she’ll always be our first Electric Star.’ Cathy
Betty’s rescue
Betty was a very special rescue. She was the first horse that the girls found in a severely emaciated condition. Unfortunately there have been many since but Betty was their first introduction to this horror that exists in every county of Ireland, horses left to slowly starve to death.

‘We found Betty in Ballyfermot in Dublin, on her own, clearly abandoned, on wasteland where there was nothing for her to eat. We didn’t know how long she’d been there. She was taken to one of our friends stables and put in a hoist to keep her standing.’ Cathy

Refeeding a starving horse is a slow operation. If you refeed too much and too soon, it can overwhelm the digestive and metabolic system of the horse and they can die.

For the first three weeks the girls took it in turns to stay with Betty at night. She needed to be checked on regularly and moved around in her sling.
‘It was our first experience of caring for such an ill horse and it taught us a lot. It also stayed with us and made us more determined to save every horse we could. Betty was such a fighter, she never gave up so we couldn’t either. Now she’s living the good life in her adopted home in Antrim.’ Cathy 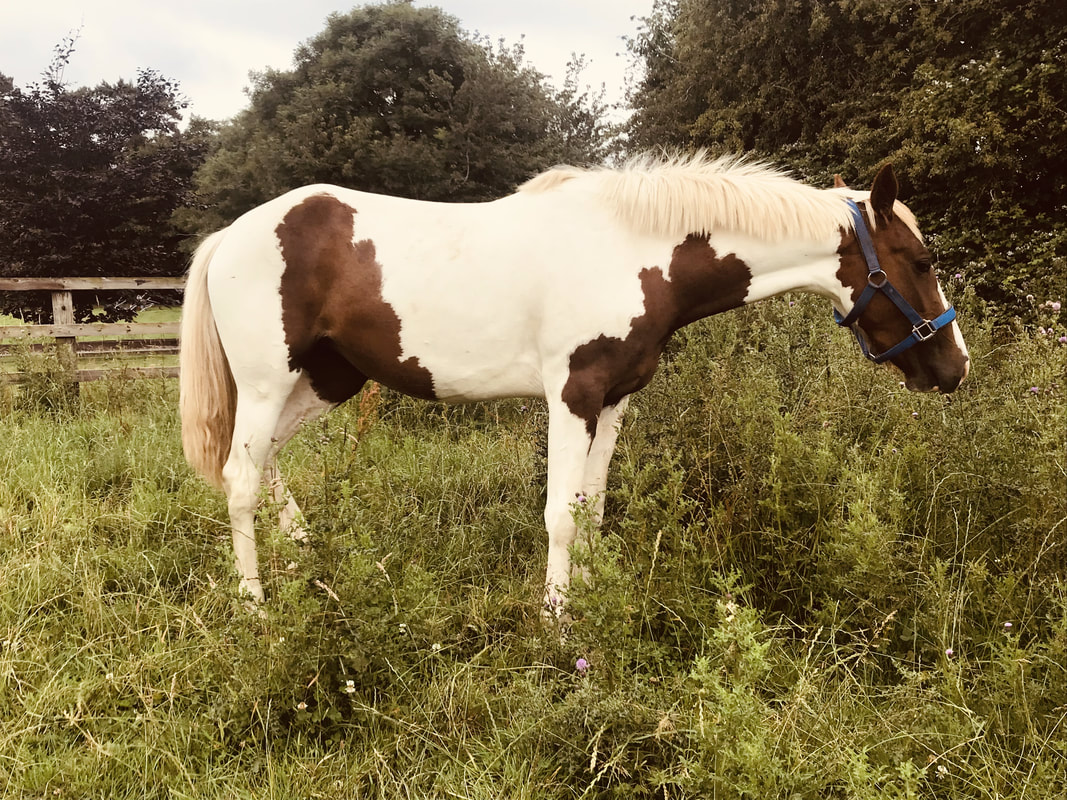 Rosie’s rescue
Rosie was one of the first dogs that MLHR rescued. ‘We never really stopped rescuing dogs, we just added horses to the mix. Some of the dogs we
rescued were kindly taken on by Dog’s Aid in the beginning when we had no room for them. But some like Rosie stayed with us.’ Martina

Her case was heartbreaking. She was found by an MLHR volunteer wandering around Dunshaughlin, Co Meath in a terrible state, emaciated and exhausted. Rosie was diabetic and had not been cared for properly by her previous owner. It took weeks to get her insulin amounts corrected and to slowly build up her weight and strength. 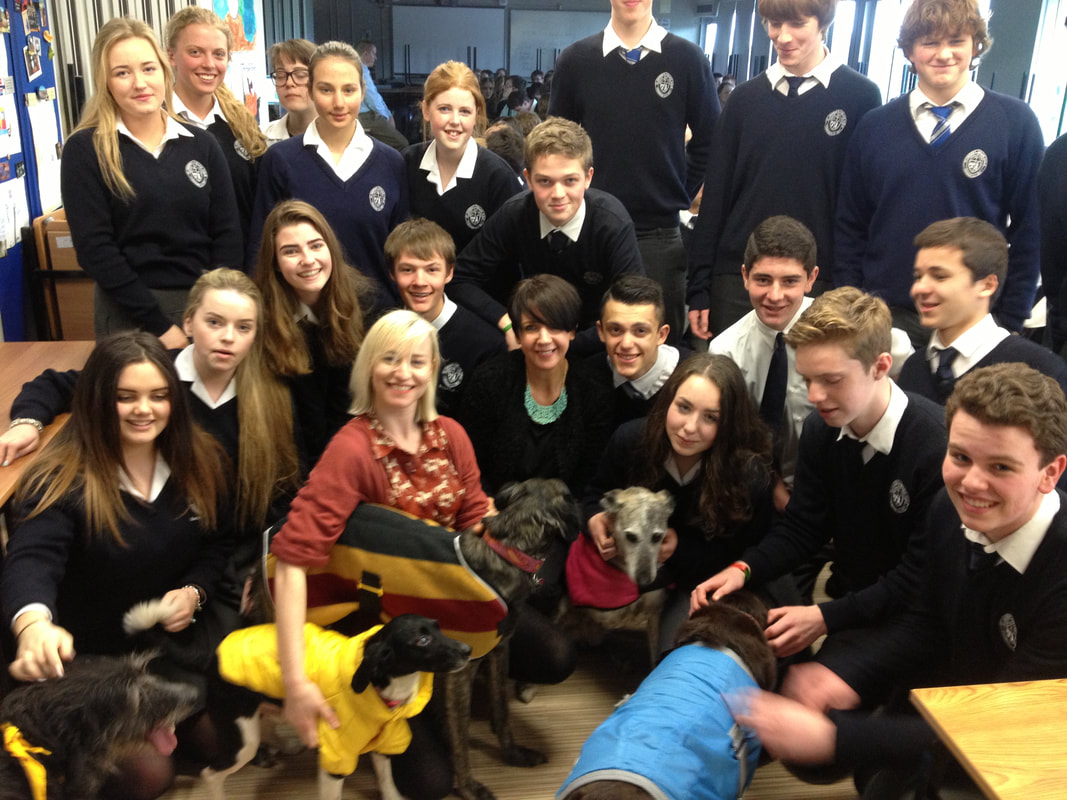 She lived with Martina and Ed (Martinas better half) for what turned out to be the last year of her life. In the end she had to be put to sleep but she had had a year of total love and special care.

Since then MLHR have rescued hundreds of dogs. From early 2018 to early 2020 alone we’ve rescued 156 dogs. Now we have 3 purpose built kennels on the main farm and five more kennels at one of our volunteers farms.
BACK TO
​MLHR THROUGH
THE YEARS